With the global threat of terrorism on the rise, Virginia technology security services firms are parlaying security concerns into surging revenue growth overseas.

Chantilly-based videoNEXT, which provides security and surveillance management software to U.S. clients such as Verizon and the Department of Homeland Security, now counts military forces in Italy, Australia, and Japan among its customers, as well as Saudi Telecom and energy giant Saudi Aramco.

Another security and surveillance service provider, Alexandria-based Northern Defense Industries (NDI), has established contracts with Colombia’s Navy, works with governments and corporations such as Anadarko Petroleum in Mozambique, and has ambitious overseas expansion plans.

Given the sensitive nature of their businesses, private sector clients, and military partners, much of videoNEXT and NDI’s work — and customers — flies under the radar, and executives at both firms are wary about revealing too much about clientele. But both firms —  like other U.S. companies attempting to expand overseas services revenue — share the commonalities and difficulties that like-minded companies frequently encounter doing business abroad.

The number one challenge we’ve experienced overseas is just understanding who to partner with. So the challenge is making sure we know who the key decision makers are and whether a trip or meeting will lead to something.

While foreign countries offer golden opportunities to expand from saturated U.S. markets, many are bureaucratic and logistical nightmares, fraught with regulatory minefields, cultural barriers, and problems ranging from shipping product to language barriers. That’s especially true for services providers. Unlike manufacturers and agricultural producers, service oriented companies may encounter problems cracking international markets because their products are more difficult to judge and evaluate. 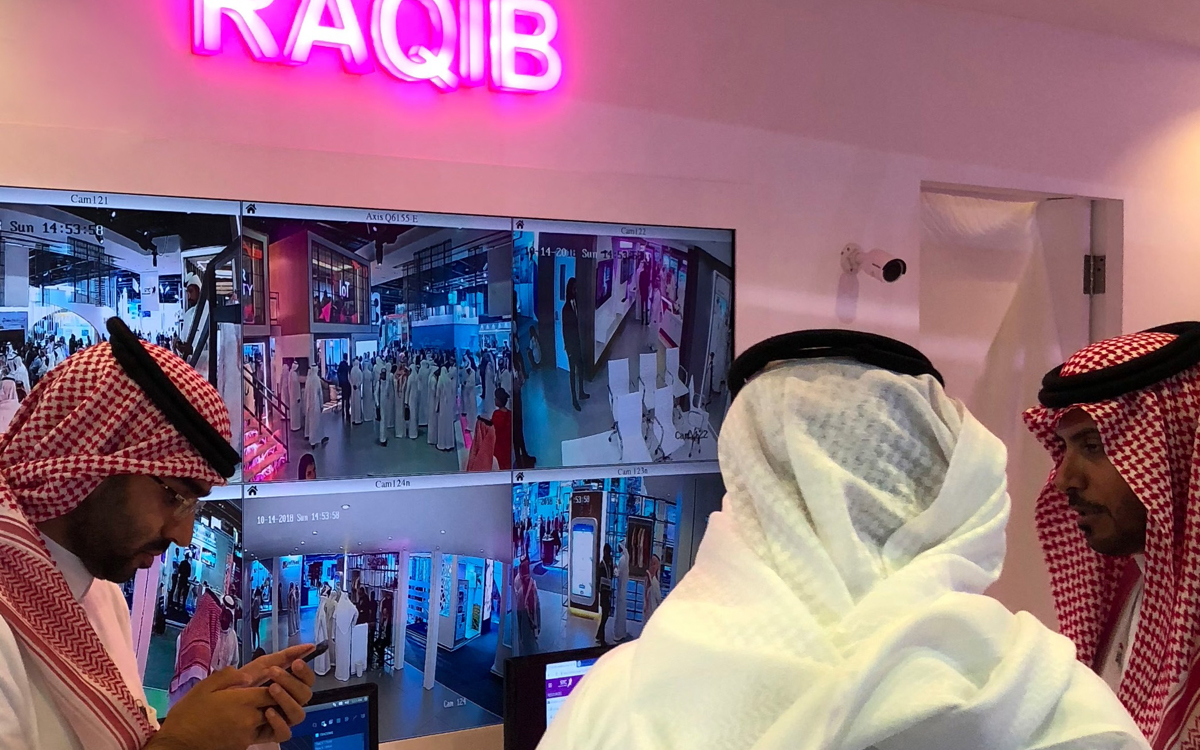 "In my experience, you kiss a lot of frogs and spend a lot of time spinning your wheels. You can have grand visions of a big deal, only to find out that a partner doesn’t have the inroads or relationships they claim they do," says Gettings. "The number one challenge we’ve experienced overseas is just understanding who to partner with. So the challenge is making sure we know who the key decision makers are and whether a trip or meeting will lead to something."

Depending on the country, the customer, and the potential contract, securing foreign contracts can also take far longer to close than a domestic deal. “The normal gestation period required for international sales is painfully long — in many cases, three to five years, which makes chasing these opportunities costly in terms of time, money, and resources,” says NDI President Robert Janssen.

Luckily, in Northern Virginia, there’s a concentration of highly technical talent that we can leverage. It makes it easier for us to respond to increased labor needs.

Missteps can be costly. "Companies tend to lose money doing this type of work. But if you do it right, the margins are high," Janssen says. There’s seldom much glamour operating in austere environments. “You’re not going to Cancun,’’ Janssen says. "The conditions can be hard and not everyone can stomach the work."

Not that the effort isn’t worthwhile. About half of NDI’s revenue came from international markets in 2018, with deals including a perimeter security system for offshore oil rigs in Equatorial Guinea that provides early warning detection, tracking, and threat potential assessments. Janssen anticipates even more overseas growth in 2019 and 2020, with potential contracts in Morocco, Mexico, Egypt, Saudi Arabia, Taiwan, Tunisia, Gabon, and the Philippines. The goal: multi-year initiatives with potentially much higher profit margins.

Gettings and Janssen say the Greater Washington, D.C. area serves as an ideal location for their companies, given the close proximity to the Pentagon for military contacts, federal agency approvals required for foreign military sales, as well as convenient outreach to foreign embassies based in the District. "Because of  our government customers, Virginia is a good place for us. We are able to get together with different agencies easily," Gettings says.

Another bonus: the availability of retired military personnel and contractors. "Luckily, in Northern Virginia, there’s a concentration of highly technical talent that we can leverage," Janssen says. "It makes it easier for us to respond to increased labor needs."

In 2017, nearly 52 percent of Virginia’s $35.9 billion in exports were services-related, up nearly 24 percent since 2012. Virginia ranks 12th nationally in total value of service exports, according to Brookings data. Among Virginia’s top sectors for service exports; information and technology, which accounted for $5.3 billion in 2017 sales and 29 percent of the state’s total service exports; education, medical and tourism products which accounted for $5 billion (27 percent); and general business services, which accounted for $3.2 billion (17 percent). Gettings says VEDP assistance helped videoNEXT offset some travel costs and hastened business dealings during recent trade missions to eastern Europe, the Middle East, and South America.

As a start-up with an innovative technology based on the globally popular HubSpot and Marketo marketing platforms, Seventh Sense needed to develop a global market strategy. The challenge: the company did not have any partnerships with internationally based marketing agencies, which is a major driver for the type of software Seventh Sense sells