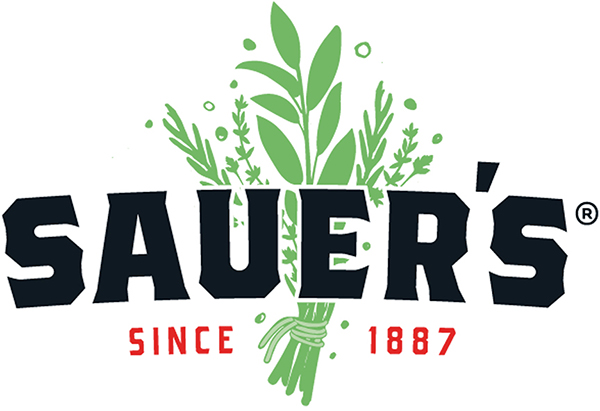 From its humble 1887 beginnings selling food-flavoring extracts and spices from a pushcart on Richmond’s Broad Street, the company formerly known as The C.F. Sauer Company enters the new decade as Sauer Brands, Inc., a leading packaged-food manufacturer. Acquired in August 2019 by Charlotte, N.C.,-based Falfurrias Capital partners, the previously family-owned company is primed for international business expansion with its famous Duke’s mayonnaise, in large part due to access to the Commonwealth’s international sales development resources and expert services. 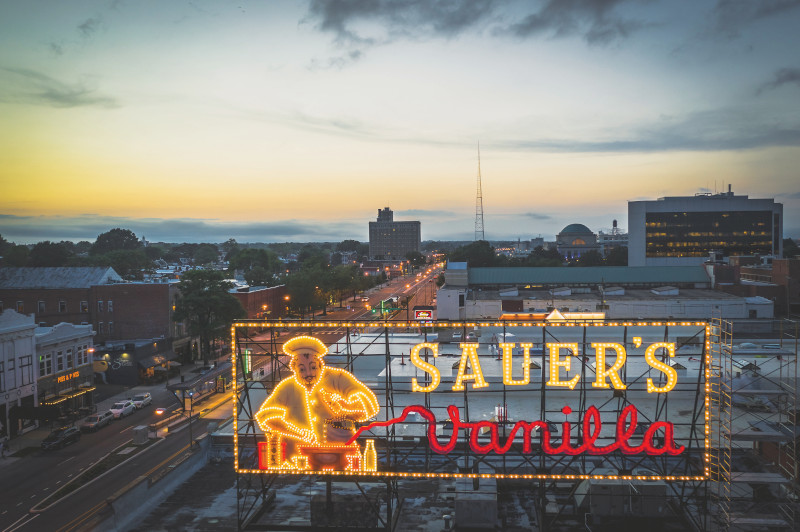 “Approximately 90–95% of the world’s population lives outside the U.S., and about 70% of the world’s buying power is outside the U.S. as well. Mayonnaise is the  bestselling condiment internationally,” said Rob Davenport, sales manager for business development for Sauer Brands, Inc. “So it makes sense that our company’s focus is on export — and with that product.”

In 1996, Sauer entered the export business with the acquisition of Alabama’s regional BAMA brand. However, Sauer’s other regional mayonnaise product, Duke’s, has experienced the most growth outside the Southeastern section of the U.S. As domestic demand grew for Duke’s, so did international appetites, solidifying it as the company’s flagship brand and paving a path for export expansion.

An Extension of a Company's Business Arm

“I wanted to learn the craft of exporting, and VALET was the perfect program to help me learn. It was essentially two years of intense schooling on the export industry,”  Davenport said.

For a company exporting primarily to western Africa with international sales hovering at the $15M mark, acceptance into the VALET program was a pivotal opportunity for Sauer to break into new markets, most notably Latin America, with entries into Mexico, Colombia, Peru, and Costa Rica. Next up: eventual expansion into Chile and Panama.

VEDP’s international market entry research and access to global consultants were the primary resources we utilized. It was important for us to understand in-country market conditions and the stability of governments — and to find possible distributors.

Before Sauer could crack into Latin American markets, the company needed a blueprint. Sauer developed a comprehensive market-entry strategy, as well as an international business plan, for exporting both Duke’s branded and private-label mayonnaise. In addition, the company went abroad for “boots on the ground” trade mission trips to Colombia and Costa Rica, providing Davenport face-to-face engagement with in-country export professionals.

“Sauer ultimately saw a 125% increase in international sales by utilizing the available resources and services to not only assist the company’s existing export business, but also to help with challenges in current markets, as well as to begin growth in new ones,” said Davenport.

Upon completion of the program in 2014, Sauer kept Latin America squarely in its sights, even as the company pivoted toward the Middle East to capitalize on better opportunities using fewer company resources.

Standing Apart in a Competitive Market

Currently, Sauer’s annual international sales are $28 million, or 25–30% of total company sales, with distribution to 27 countries. BAMA and private-label mayonnaise represent the majority of the company’s exports, and the present focus of growth is the Duke’s brand.

Ultimately, when it comes to marketing Duke’s mayonnaise internationally, Sauer excels due to taste profile: The company does not adjust the product to fit a particular consumer market, but maintains the U.S. preference for fuller-fat, American-style mayonnaise. This has assured Duke’s a secure place in the competitive condiment arena.

“Our biggest competitors are regionally based producers attempting to replicate our product at the local level because it’s what is expected and wanted. But the quality and taste are a little different because regional producers rely on locally sourced ingredients versus what we use here in the U.S.” Davenport said. “Our next closest competitor
is Hellmann’s brand. But even the Hellmann’s product produced in-country isn’t the same as you’ll find at your local grocery store in the U.S.”

In addition to standing apart from the competition in product taste, Sauer’s export model differs as well. Based squarely on production — with distributors handling other areas, such as shipment and market promotion — Sauer’s approach allows the company both quality and product control.

“Whether we’re talking about a regional brand or a U.S. national brand, each are generally manufactured somewhere close to the markets where they’re sold,” Davenport said. “So while we have competitors in every market, we stand out in the fact that we’re an imported, American-style mayonnaise going into these international markets.”

As Sauer moves forward under its new ownership, the company has not lost sight of its deep Virginia roots. Sauer had been headquartered in Richmond for 132 years.

“We’re an old Virginia company that’s not going anywhere,” Davenport said. “It’s one of the reasons Falfurrias bought us.”

In addition to its well-known mayonnaise offerings, Sauer manufactures a broad line of flavor-enhancing condiments, spices, seasonings, and extracts that it sells in the South, Midwest, and West Coast. But the company’s international focus is clearly on condiments.

With the Falfurrias acquisition still playing out, the company’s objective remains the same: to grow international export business for mayonnaise, given the tremendous opportunity there. The main obstacle: managing capacity at the manufacturing facilities as the company grows.

“With yearly international growth ranging from 5–8% and a high dollar amount of sales on export, management’s intent is to grow branded business where the company can, grow private label where it makes sense, and grow the company itself,” Davenport said. “We may be a small company in terms of number of people, but we’re not a small company as far as annual sales. And thanks to the state resources, as well as peer companies in our industry, we’re growing and thriving.”

As a start-up with an innovative technology based on the globally popular HubSpot and Marketo marketing platforms, Seventh Sense needed to develop a global market strategy. The challenge: the company did not have any partnerships with internationally based marketing agencies, which is a major driver for the type of software Seventh Sense sells